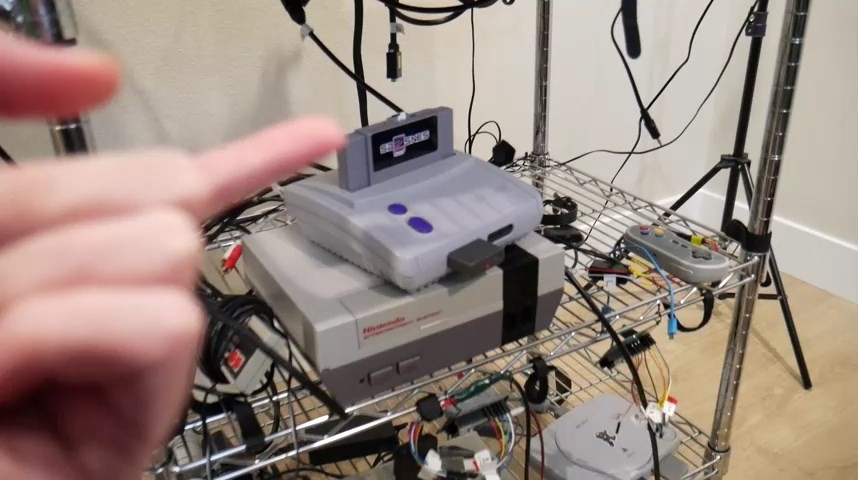 Sorry about the long delay since my last stream — between having to build a new capture PC and some RL business I haven’t had much time to stream lately. I have been making good use of my spare time though, and one of the things I worked on is a new low delay option for the stream. This feed will be available in 720p/480p/240p just like the other feeds and also has an automatic setting that adjusts to your internet speed.

The new low delay option will be available alongside the HLS and YouTube options that I’ve had before. I really only recommend the low delay setting for desktops, since I got a bit of choppiness on my mobile testing devices.

If you are interested in how this feature works, it uses the SLDP protocol, which is based on WebRTC apparently. In theory this should be able to get less than 1 second of delay, but I’m not sure what the weak link in the chain is for my setup. Oh well, we’ll have to deal with 2 whole seconds of latency 🙁
Hey all, thought I’d write up the plan for the stream moving forward.

Below is an invite link to my Discord server — chat for the stream will run through there. Discord Server

I’m planning on streaming fairly often — at least twice a week, perhaps up to five or six times depending on my schedule and how I’m feeling that day. Streams will still be in the late evening Pacific Time, and I’m aiming for 4 to 6 hour stream lengths.

PSXplosion will continue with a change to how games are picked. Previously a set of four semi-random games were selected from a pool of eligible games (excluding the last four picked genres), which would then be voted on to determine the next game. I’m now removing the voting system and going with a randomly picked game.   Here’s the current PSXplosion lineup:

Alongside PSXplosion I’ll also be streaming playthroughs of games I’ve been meaning to play for years, in some cases decades. This includes games from the following: